Oharano is considered the birthplace of the Tale of the Bamboo-Cutter is Oharano the like that there Oharano is a place of the same name as the young nobleman not only remain in the rich bamboo forest, come out to The Tale of the Bamboo-Cutter called "Ishitsukuri". I was asked to find someone named vacant barber shop yuan was from those involved residents' association, remodeling the wind temple in the cooperation of the architect who met through events such as bamboo, and bamboo hut eight. Mix the plaster and chips of bamboo and bamboo mural painted on the outer wall, while a small studio that was about 20 square meters site, it has become stuck to the bamboo structure that thoroughly. 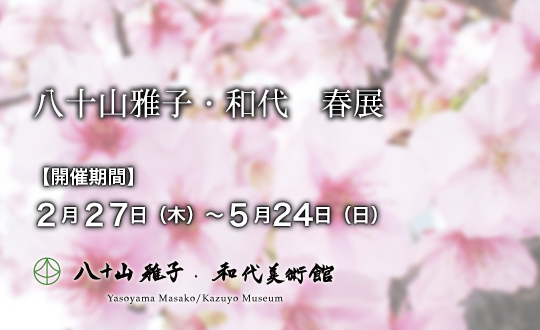